The 38th Annual Map Competition of the Cartography and Geographic Information Society (CaGIS) selected "The Essential Geography of the United States of America" as the best map published in North America for 2010. My short essay (below) accompanied the winning entry. A link to the complete list of 2010 award recipients follows the essay.

The Essential Geography of the United States of America represents a new generation of US general reference maps. In addition to the traditional function of locating individual states, populated places, and National Parks and Monuments, this map uses improved legibility and a greater diversity of content to make basic US geography understandable and relevant to more Americans.

An emphasis on legibility allows readers to simultaneously see each geographic element, thus providing readers with a means to visualize the spatial associations that form the foundation of geographic understanding.

Improved legibility is achieved by controlling the graphic variables of value, hue, style and orientation to maximize the visual contrast between dissimilar elements. Likewise, the same variables are controlled to create unity among similar elements. Legibility is further improved with adequate spacing and a level of generalization in keeping with the size and quantity of detail readers can reasonably be expected to perceive.

On the Essential Geography all political boundaries are green. This has four advantages over the traditional variegated approach: 1. it increases overall color contrast by eliminating the need to use the other two secondary colors of orange and purple anywhere on the map; 2. it allows each primary color to be dedicated exclusively to the representation of a single geographic element, making the spatial arrangement and the interrelatedness of those elements maximally accessible to the eye; 3. it permits the depiction of land cover; and 4. most importantly, homogeneous political boundaries allow each state to be distinguished by its unique geographic character rather than by an arbitrary color.

To better express the geographic depth of the US and to allow a diverse readership to find more relevance in US geography, this map depicts approximately 1,000 iconic American landmarks, 700 of which are overlooked by traditional US reference maps. Five of the 700 landmarks that appear for the first time on a US reference map are the Statue of Liberty, Navajo Nation, Arctic National Wildlife Refuge, Historic Route 66, and The Alamo. Our most important Native American reservations and Civil Rights Movement sites; plus 92 world-class universities and all 50 state high points are some of the other landmarks that appear for the first time on a map of this kind.

Finally, this is the first US reference map to recognize the three principal language groups found within the coverage area, and the first to delineate both oceanic divides.

The Essential Geography of the United States of America reconsiders how a US reference map can be made and what should be on it.

Why We Needed a New USA map 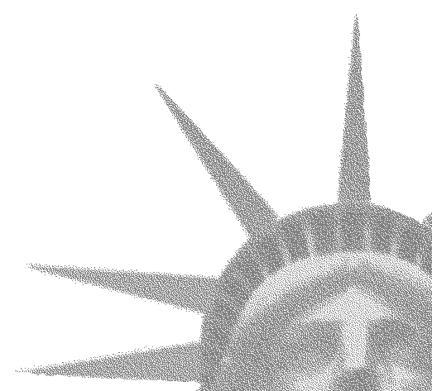 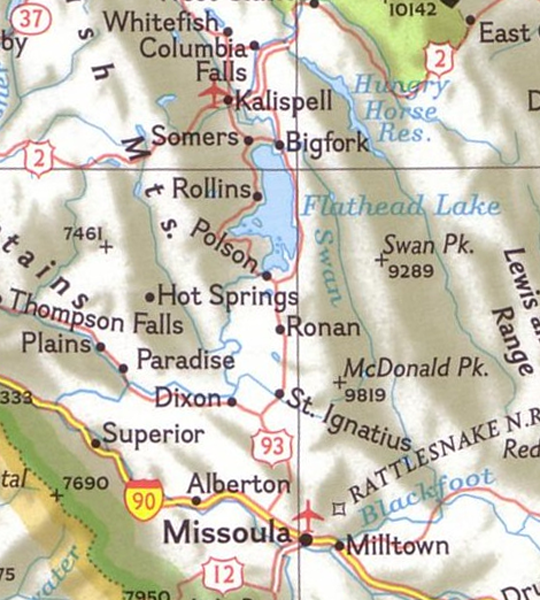 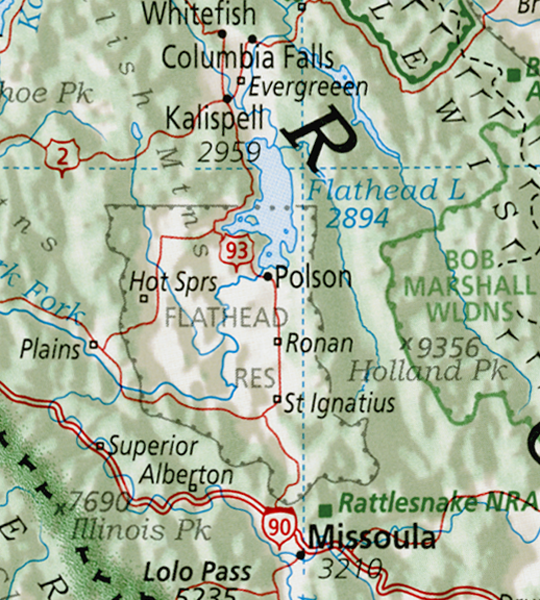 Old-style US wall maps (far left) did not illustrate basic US geography with enough depth, clarity - or fidelity - to foster geographic literacy. 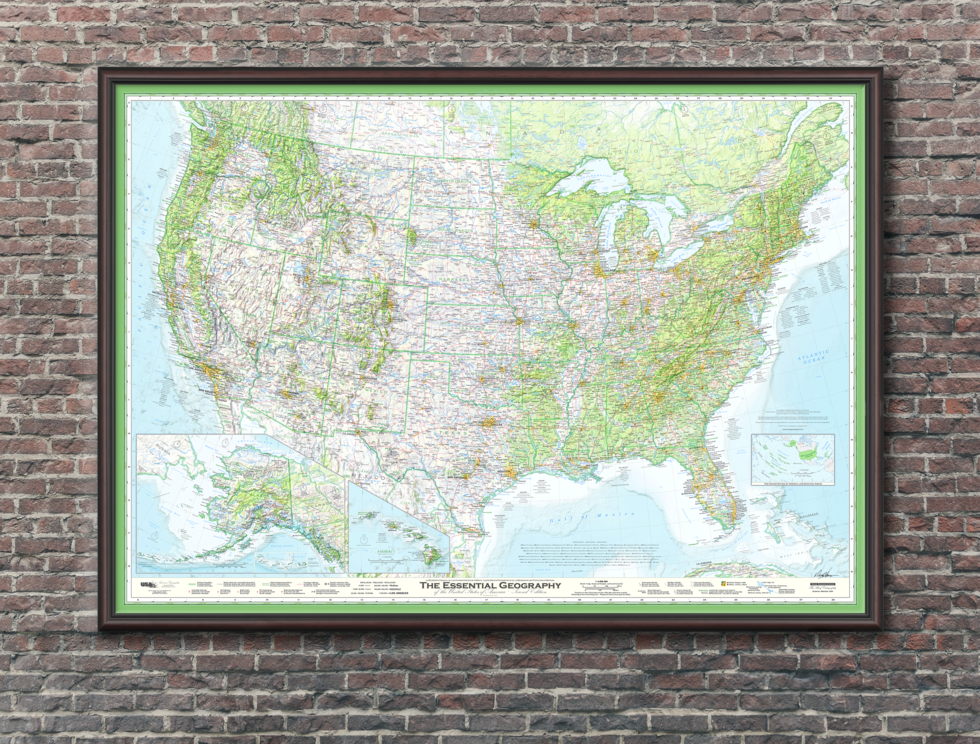